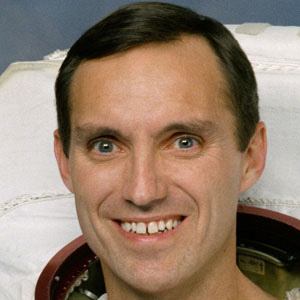 He married Pamela J. Glady, with whom he had two children.

He and William Gregory were both members of NASA Astronaut Group 13 in 1990.

Carl E. Walz Is A Member Of