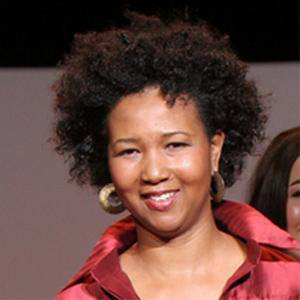 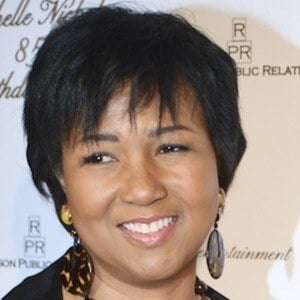 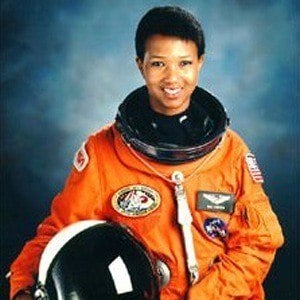 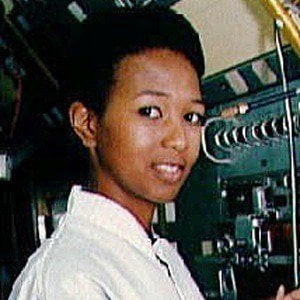 On September 12, 1992, she became the first African-American woman to journey into space. She was aboard the Endeavour as part of the STS-47 mission, the 50th mission of the Space Shuttle program.

She grew up with a love of both science and the arts, having a passion specifically for dance.

She was born to Dorothy Green and Charlie Jemison.

Mae Jemison Is A Member Of