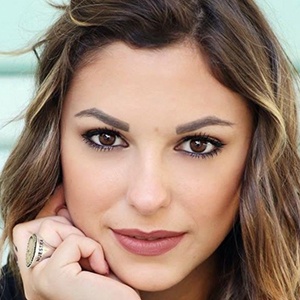 Italian social media star whose expertise in fashion has earned her more than 15 million views to her MissCarla YouTube channel. She has earned massive popularity there for her DIY crafting, fashion hauls and tutorials, and makeup tips.

She has seen her fashion-centric YouTube channel earn more than 80,000 subscribers. Some of her most popular YouTube videos there have included "TUTTE LE MIE COVER PER IPHONE" and "QUANTI CUCCIOLI DA COCCOLARE.

She was originally born and raised in Italy.

She and Chiara Paradisi are both famous Italian YouTubers known for their fashion and beauty vlogging.

Carla Carnicella Is A Member Of