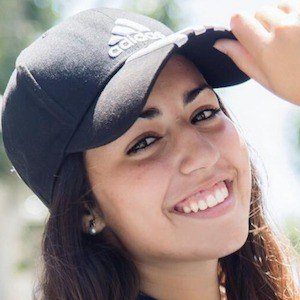 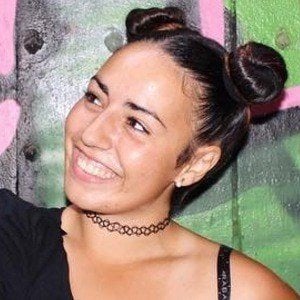 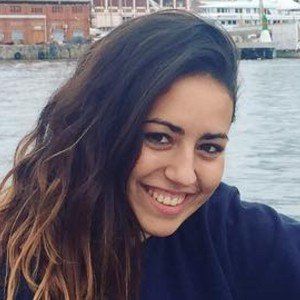 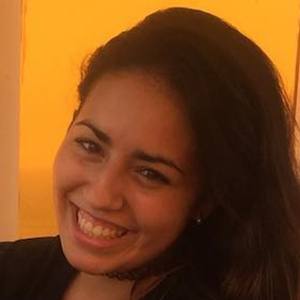 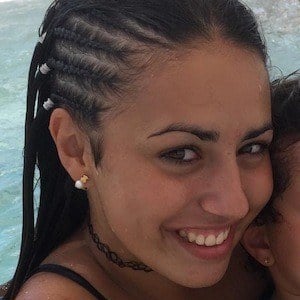 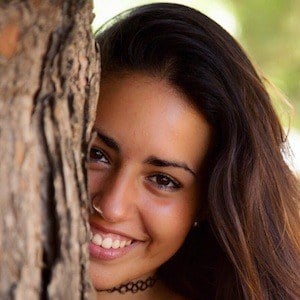 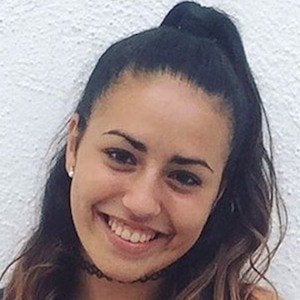 Dancer and crowned TikTok personality whose lively TikTok videos have earned her more than 2.5 million followers and over a dozen features on the popular lip syncing app.

She has a self-titled YouTube channel where she has created a number of vlogs.

Her mother's name is Nuria Castelló Marrugat. Her grandmother and younger sister Carlota often appear in videos and photos on her TikTok, YouTube, and Instagram accounts. She has dated Noelia Moya.

One of her most popular TikTok videos is her featured video set to Dawin's "Jumpshot."

Carla Flila Is A Member Of