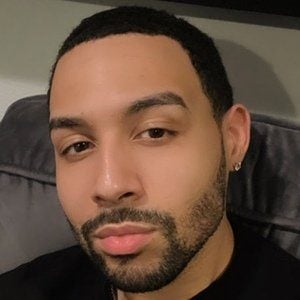 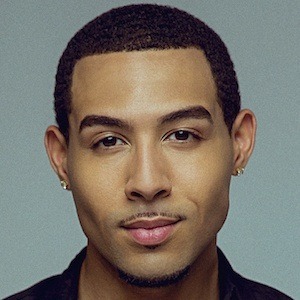 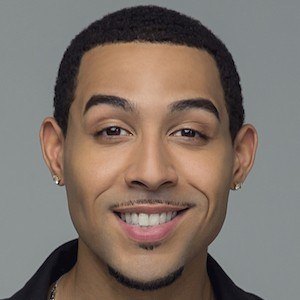 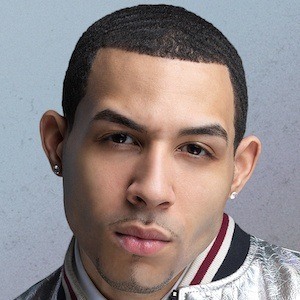 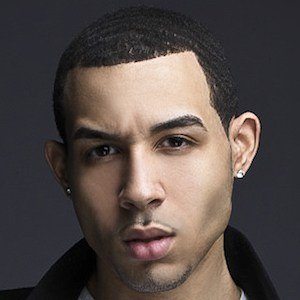 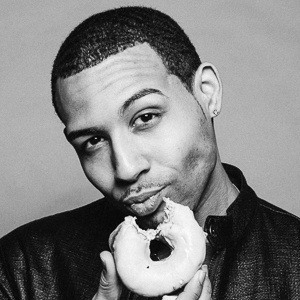 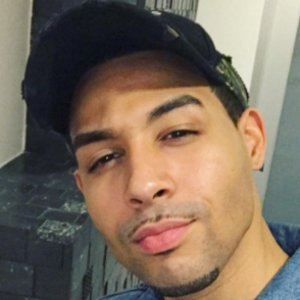 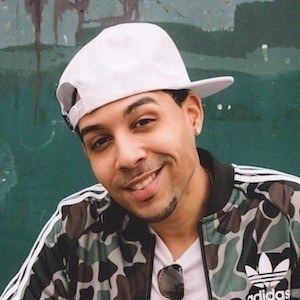 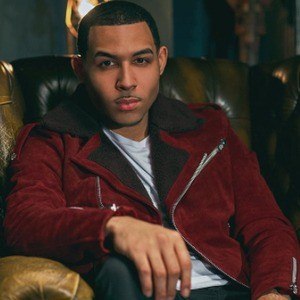 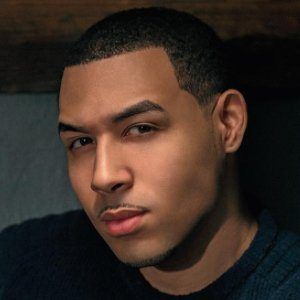 He learned to play the guitar when he was 4 years old. His career took off after posting the Vine "Your shy friend after having too many shots!" which featured a 6-second snippet of "Just Girly Things."

He signed with Casablanca/Republic in March of 2014.

Carter Reynolds used Dawin's "Just Girly Things" in his Vine "My Face When the Beat Drops."

Dawin Polanco Is A Member Of