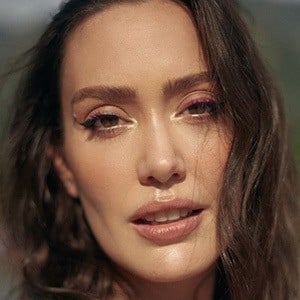 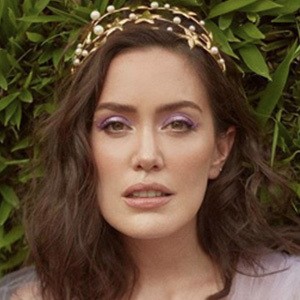 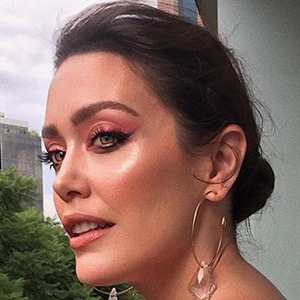 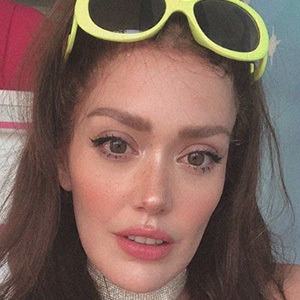 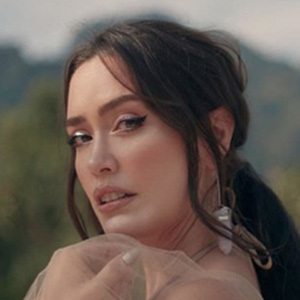 TV Show Host who voiced Trixie in the Spanish version of Toy Story 3. She has more than 180,000 followers on her carlamedina Instagram account.

Her full name is Carla Rubí Medina Villarreal. She was photographed with her boyfriend in August 2017.

She and Alessandra Rosaldo both voiced the Spanish version of Toy Story films.

Carla Medina Is A Member Of