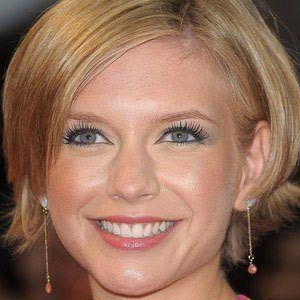 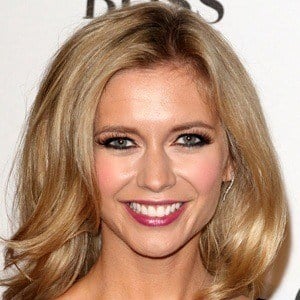 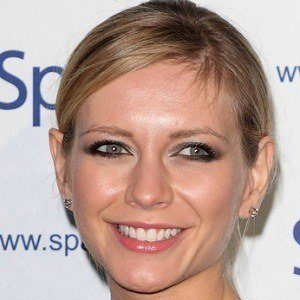 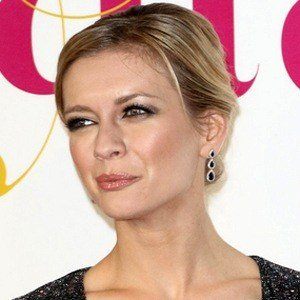 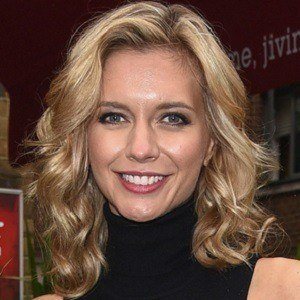 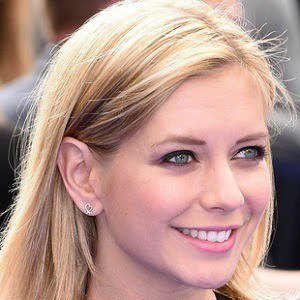 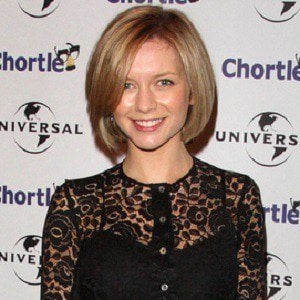 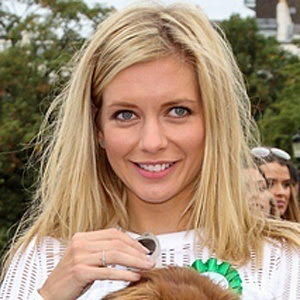 Became famous as the co-host of Countdown alongside Nick Hewer. She also competed on season 11 of Strictly Come Dancing.

She worked as a data analyst for a website.

She attended Oriel College in Oxford.

She married Jamie Gilbert in 2012, but the couple split the following year. In 2014, she began dating dancer Pasha Kovalev, whom she married in 2019. Their daughter Maven was born in December 2019, and their daughter Noa was born in November 2021.

She replaced Carol Vorderman as the host of the Countdown.

Rachel Riley Is A Member Of