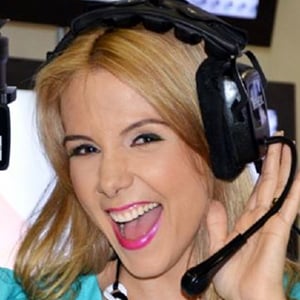 Singer who originally came to fame in the 90s as a member of the popular Brazilian axé group É o Tchan! After leaving the group, she released solo albums like Todos Juntos (2007) and serve as the host of television shows like Clube da Alegria.

She wanted to become a model growing up, giving up her quinceanera to be able to afford a modeling course.

She appeared in the Carla Perez biopic Cinderela Baiana (1998).

She married singer Xanddy, with whom she has children named Victor and Camilly.

She appeared with Luciano Huck in the musical romantic comedy film Xuxa Requebra (1999).

Carla Perez Is A Member Of