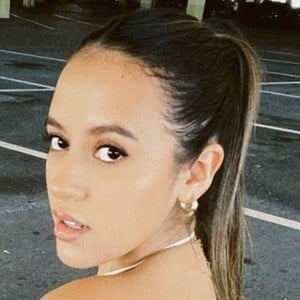 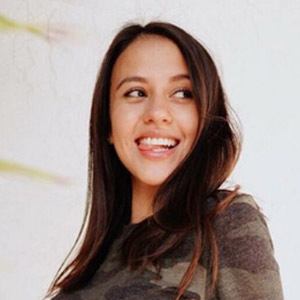 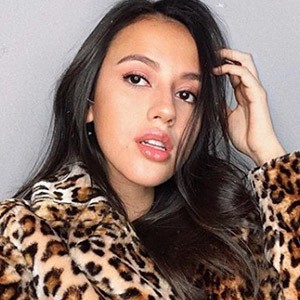 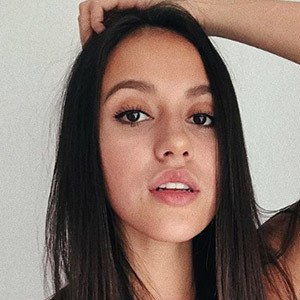 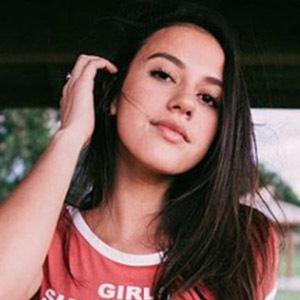 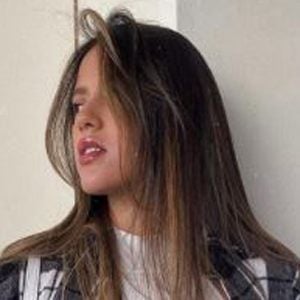 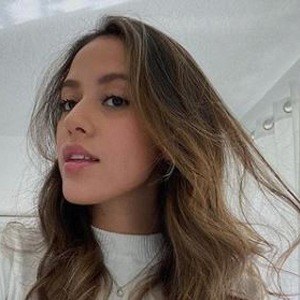 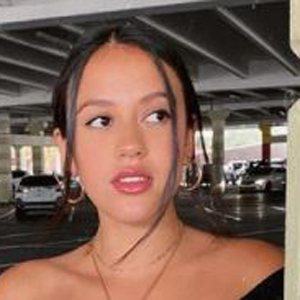 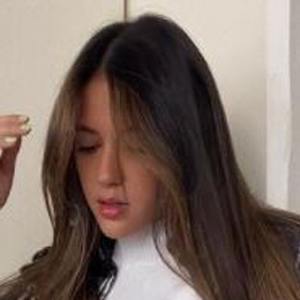 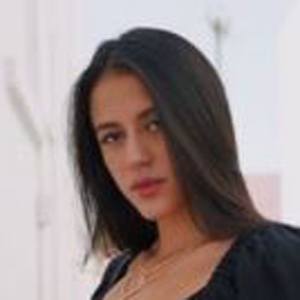 Vlogger on YouTube who would earn 310,000 subscribers with challenge videos a series of prank war videos she made in collaboration with her boyfriend. She has been active on her carlatovar Instagram account, where she shares artistic fashion photo dumps.

Before she began making YouTube videos, she was active on Instagram and posted a first photo to the network in June of 2013 which was taken at Portofino Bay.

She posted a montage video set to William Bolton's song "Don't Lose Your Faith."  She performed on stage in a local production of Chicago. She has gained over 10,000 followers on Instagram.

She began dating Eli Kope. She has a sister named Mishell Tovar.

Her top video of 2017 was a "hickey prank" video. Jade Turner would be known for posting a similar prank video on her own channel.

Carla Tovar Is A Member Of