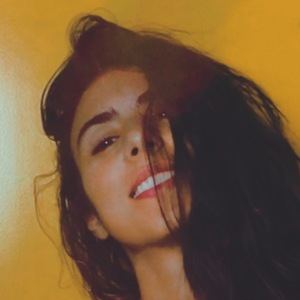 She created her YouTube channel in April 2009 but didn't post her first cover, a rendition of Justin Bieber's "Be Alright," until 2012.

In 2016, she released her debut EP Electric Field.

She has two brothers, one of whom is named Joshua.

One of her most popular YouTube song covers is of "Skinny Love" by Birdy.

Carla Wehbe Is A Member Of