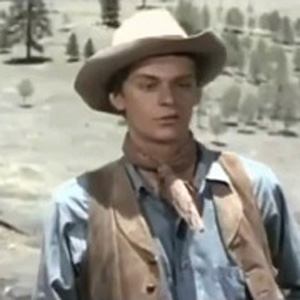 Before appearing on Broadway and being signed to Metro-Goldwyn-Mayer, he attended Bennington High School in Vermont.

He appeared alongside Judy Garland in Summer Stock, a 1959 MGM musical film.

He was born in Bennington, Vermont. He later settled in Warwick, New York.

He performed an acclaimed duet with Debbie Reynolds in the 1950 musical film Two Weeks with Love.

Carleton Carpenter Is A Member Of