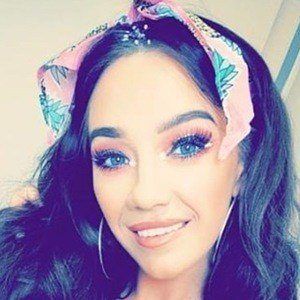 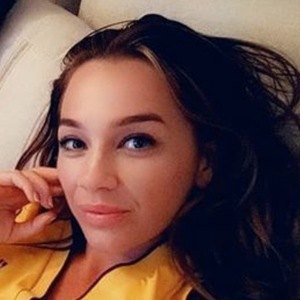 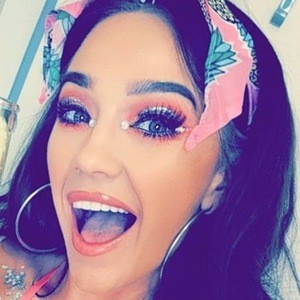 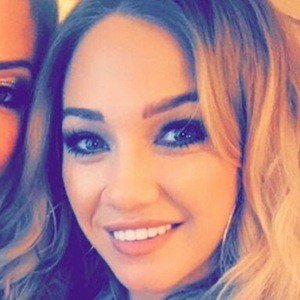 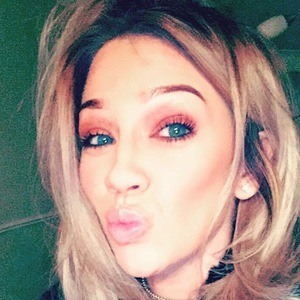 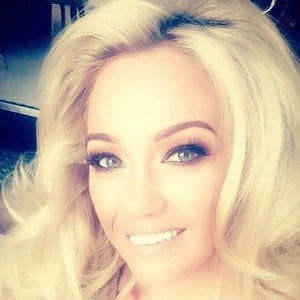 Reality star who rose to prominence on the MTV UK series The Valleys.

The Valleys premiered in September 2012, and was canceled after three seasons.

The show was set in Cardiff, Wales, and was criticized for its portrayal of Wales and Welsh people.

She is from Wales, and started an online clothing boutique called Myah Bella. She has a sister. She got engaged to Michael Falarczyk in February 2018.

Carley Belmonte Is A Member Of