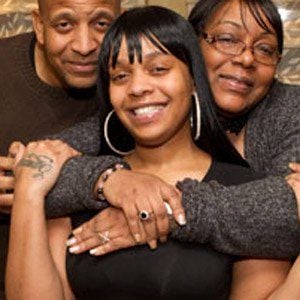 Kidnapped when she was only 19 days-old from a hospital where she had been admitted for a fever, she solved her own kidnapping case 23 years later.

She grew suspicious of her fake mother when she could not obtain her own Social Security card or birth certificate.

She got in touch with the National Centre for Missing and Exploited Children after discovering photos that resembled her and was able to verify her kidnapping from there.

She was raised by her kidnapper as Nejdra Nance, but her birth name was Carlina White. Her birth parents are Joy White and Carl Tyson. White has one biological sister, Sheena, and a daughter named Samani.

Carlina White Is A Member Of