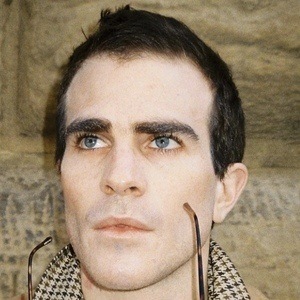 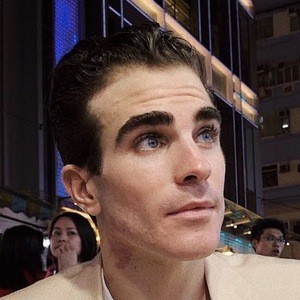 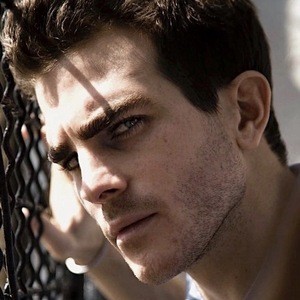 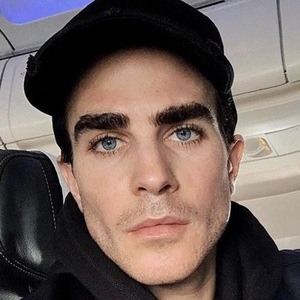 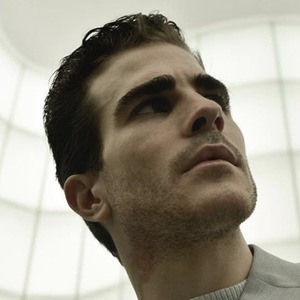 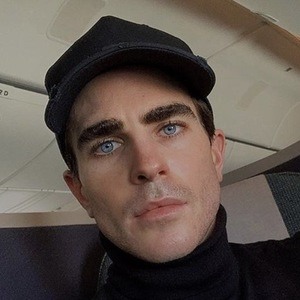 London-based socialite and model who rose to fame on Instagram for his luxurious lifestyle and menswear fashion. He's modeled for high end designers such as Dolce & Gabbana, Gucci, and Dior, among several others. He's been featured in known publications such as Vogue, Harper's Bazaar and GQ.

He began studying in Switzerland and London at Regents University at just 13 years old.

He's a social media influencer with over 340,000 Instagram followers and growing.

He was born in Florence, Italy, but has since moved to London.

He and menswear blogger Jordan Bunker are both known for their luxury fashion taste and travel lifestyle.

Carlo Sestini Is A Member Of