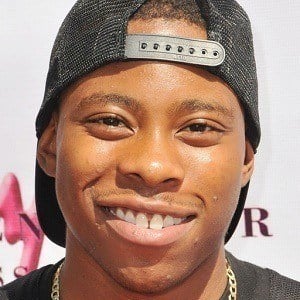 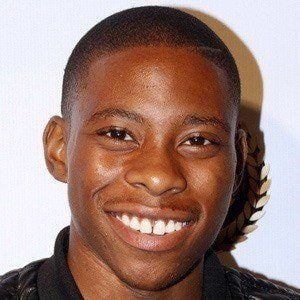 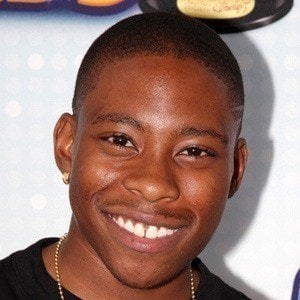 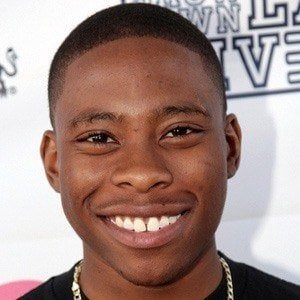 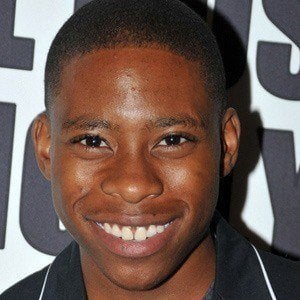 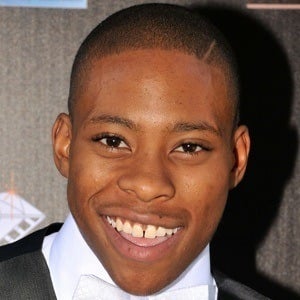 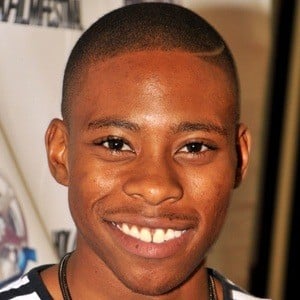 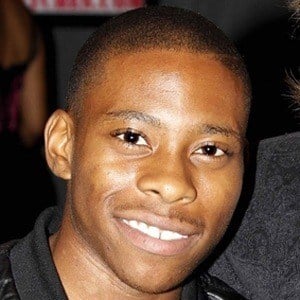 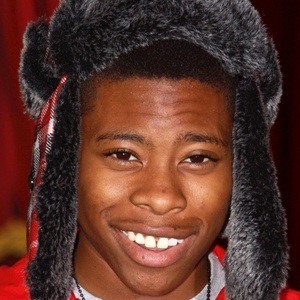 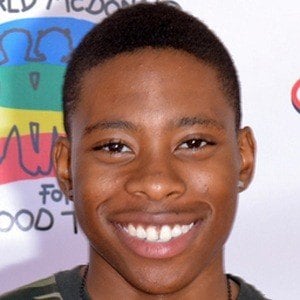 Played the role of Cameron Parks in the Disney Channel sitcom A.N.T. Farm, about children in an "Advanced Natural Talent" school program. He also plays Dink in the 2014 Disney TV movie Cloud 9.

Began acting at the age of eight and appeared in local stage productions.

Also an aspiring rapper, he recorded the songs Pose and Summertime for the A.N.T. Farm Soundtrack.

He was born in Houston, Texas, and moved with his family to Los Angeles in 2005 to help his acting career. His twin sister Carla is an actress who has also appeared on popular TV series.

He appeared in several episodes of the ABC drama Heroes, which starred Masi Oka.

Carlon Jeffery Is A Member Of