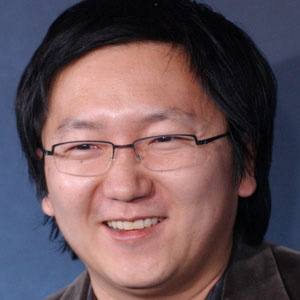 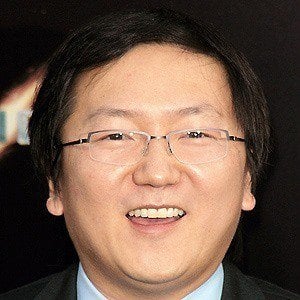 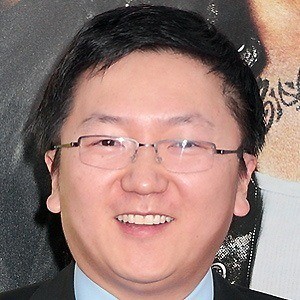 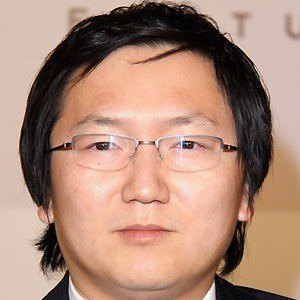 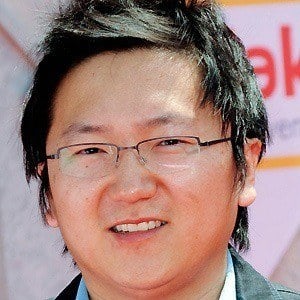 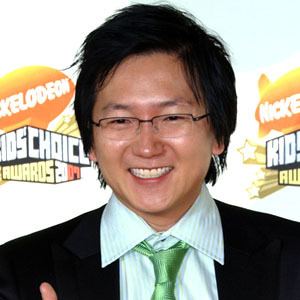 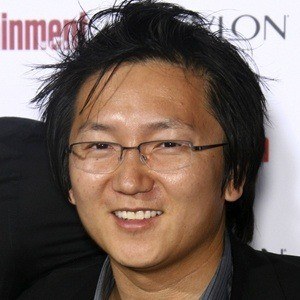 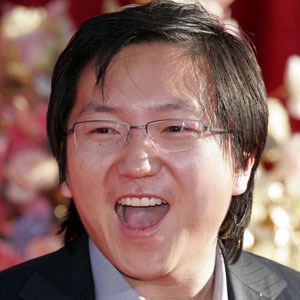 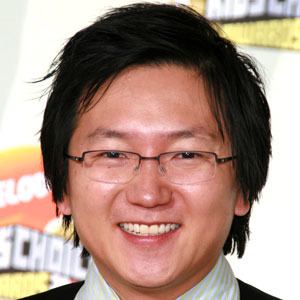 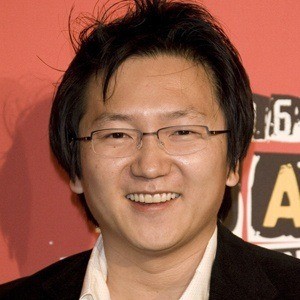 Played the role of Hiro Nakamura in the popular NBC TV series Heroes and joined the Hawaii Five-0 reboot in its second season, playing the character Dr. Max Bergman.

He appeared on the cover of TIME magazine titled, "Those Asian-American Whiz Kids" when he was a child with an IQ reported at over 180. He graduated from Brown University in 1997.

He reprised his role as Hiro Nakamura in the NBC series Heroes Reborn.

His parents divorced shortly after his birth, and he was raised by his mother.

He played a leading role in the hit TV show, Heroes with Kristen Bell.

The Meg
Spies in Disguise
Friends with Benefits
More