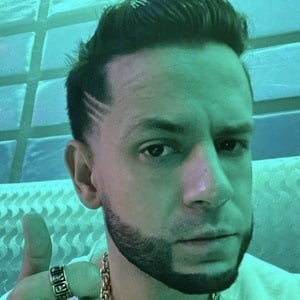 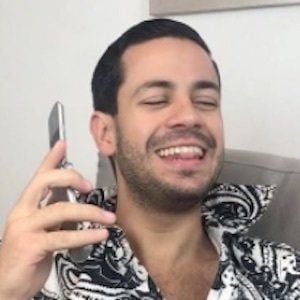 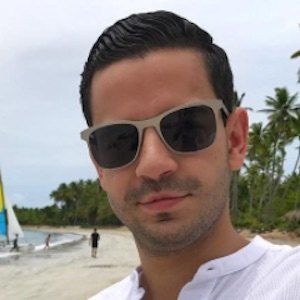 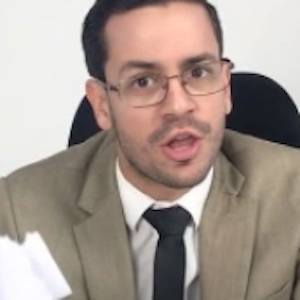 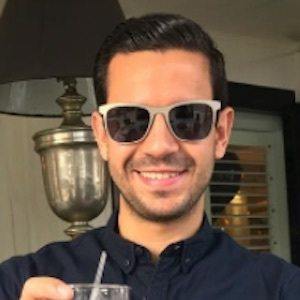 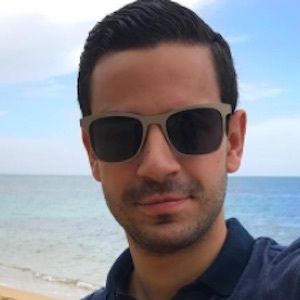 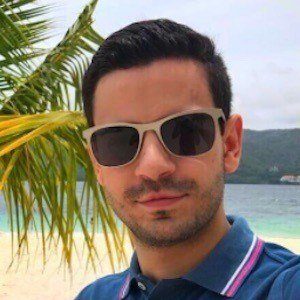 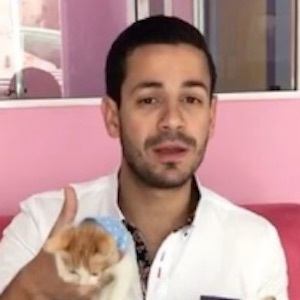 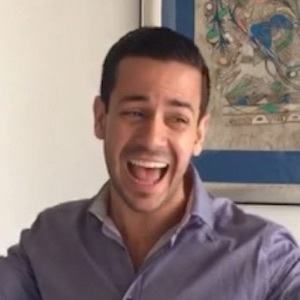 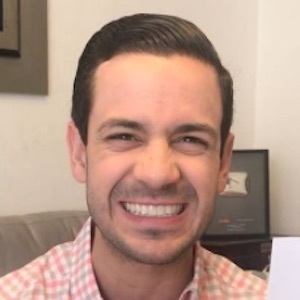 Dominican YouTube personality who is widely known for his El Show De Carlos Duran channel. He has garnered widespread popularity for his social experiments, comedic sketches, and public pranks.

He has amassed more than 4.3 million subscribers to his YouTube channel since its beginning. One of his most popular videos there, "Se Le Cayó Su Celular (Experimento Social) *SALE MAL*," has earned more than 3 million total views.

Carlos Durán Is A Member Of