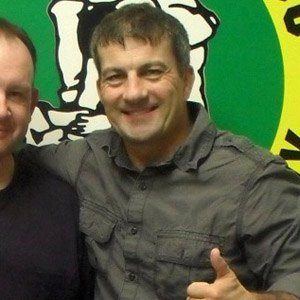 He began training at age four and was taught by his cousin, Carlos Gracie Jr., who founded the International Brazilian Jiu-Jitsu Federation.

He taught jiu-jitsu in the same building that the 90's Chuck Norris vehicle 'Walker, Texas Ranger' was filmed in. This conveniently allowed him to choreograph several of the show's fight scenes.

He is one of the five Machado brothers, who were influential in promoting the spread of Brazilian jiu-jitsu.

Carlos Machado Is A Member Of