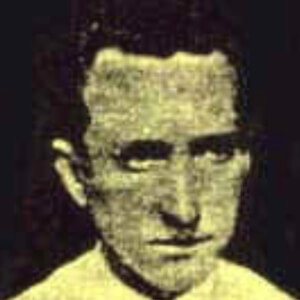 Fighter most famous as the creator of Gracie Jiu-Jitsu, a.k.a. Brazilian Jiu-Jitsu. He is the patriarch of the famous Gracie family, which is known as one of the most influential martial arts families in history.

He studied judo under Japanese master Mitsuyo Maeda and refined the techniques he learned into Brazilian Jiu-Jitsu.

He created the food diet for fighters known as the Gracie Diet, in which participants are barred from eating pork and consuming tobacco or alcohol.

He had a total of twenty-one children. His brother is Helio Gracie.

He is the uncle of UFC champion and Brazilian Jiu-Jitsu legend Royce Gracie.

Carlos Gracie Is A Member Of