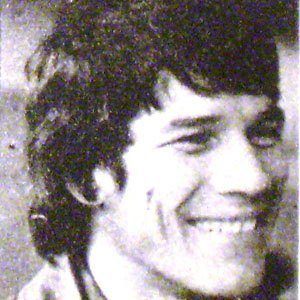 Legendary middleweight who defended his Undisputed World Championship 14 times during a 7-year reign.

He was inducted into the International Boxing Hall of Fame in 1990, after finishing his career with an 87-3-9 record.

He was convicted of killing his wife, model Alicia Muñiz, in 1988.

He joined Muhammad Ali as one of the inaugural inductees of the International Boxing Hall of Fame in 1990.

Carlos Monzón Is A Member Of