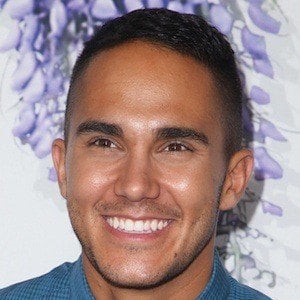 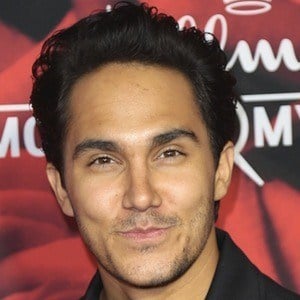 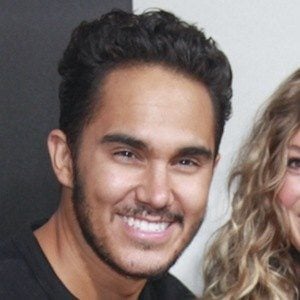 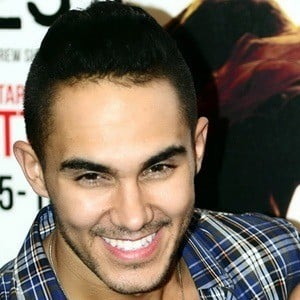 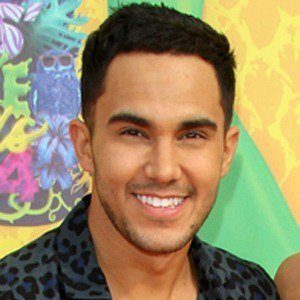 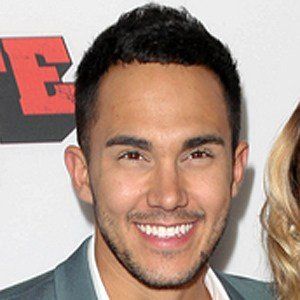 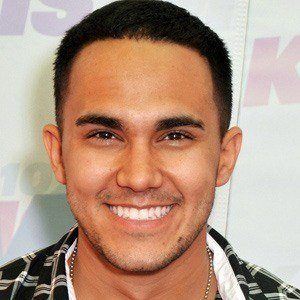 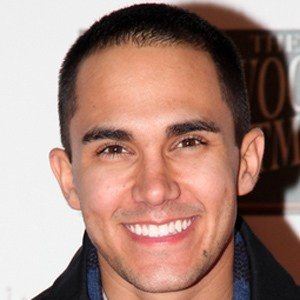 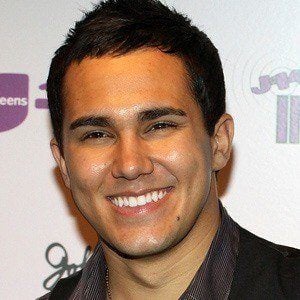 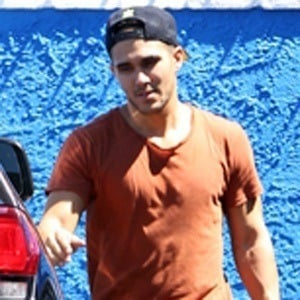 Big Time Rush star who co-wrote the hit songs "Oh Yeah" and "Invisible," and starred in Big Time Movie. He portrayed Kenickie in the 2016 Fox broadcast of Grease Live! He began starring in the Nickelodeon series The Casagrandes alongside his wife in 2019.

He was a member of the cheerleading squad at Sagemont Upper School and had his first acting role at age 15 in a 2004 episode of ER.

He had his first feature film role as Louis in the 2011 drama Little Birds.

He ended his long-term relationship with Chelsea Ricketts in 2010 then married actress Alexa Vega in 2014. He and Alexa have sons named Ocean and Kingston. Their third child, a daughter named Rio, arrived in 2021. His mother is Margarita Pena and his father is Carlos Pena, Sr.; he has three brothers named Javi, Antonio, and Andres.

He co-starred in the Big Time Movie as Carlos Garcia with Kendall Schmidt in 2012.