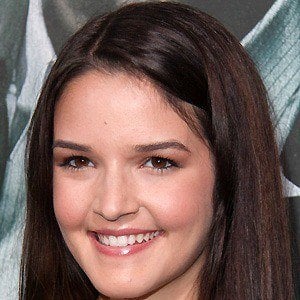 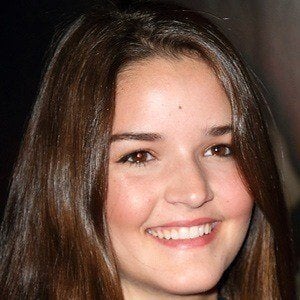 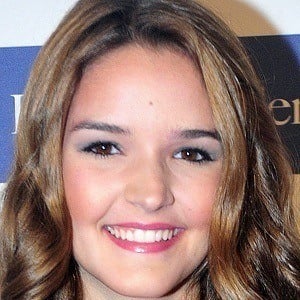 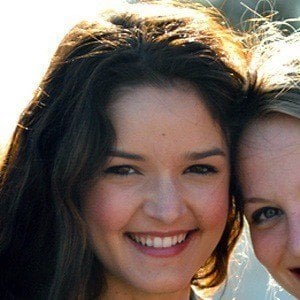 Supporting actress known for roles in The Secret Life of the American Teenager, 10 Things I Hate About You, and Lincoln Heights.

She began her acting career at age 12 on a 2001 episode of the series Flip Flop Shop.

She's had film roles in The Hole, Missionary Man, and Chasing Shakespeare.

She moved from Texas to Los Angeles with her family as a teen to pursue an acting career.

She acted alongside Eric McCormack in two episodes of Perception in 2013.

Chelsea Ricketts Is A Member Of