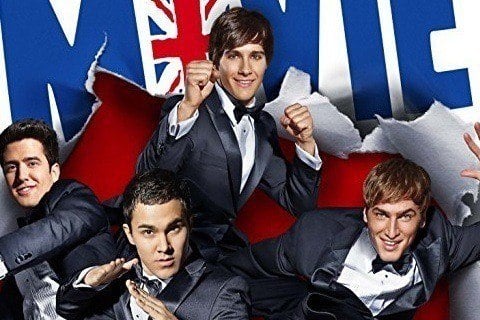 3rd film based on the Nickelodeon TV series Big Time Rush. The film follows characters Kendall, James, Carlos and Logan on their way to London for the first stop of their world tour.

The soundtrack featured 6 songs from The Beatles. The film also included the band in the film singing songs made famous by the British rock group.