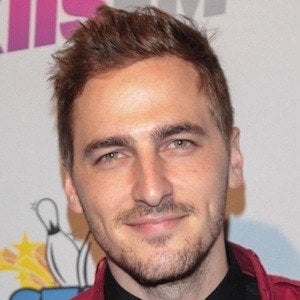 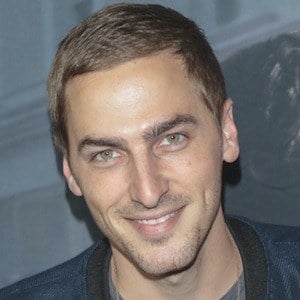 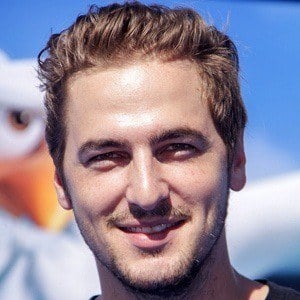 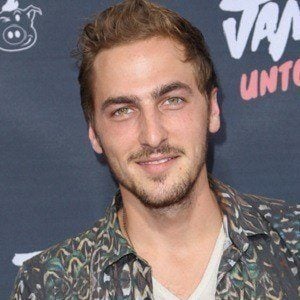 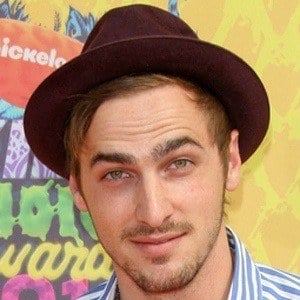 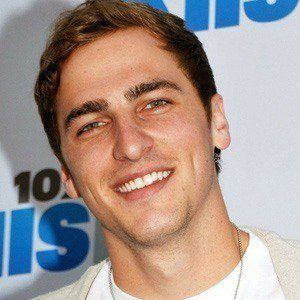 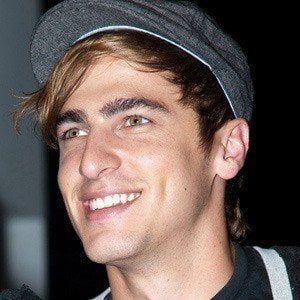 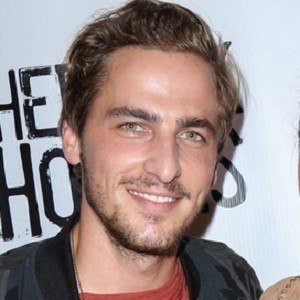 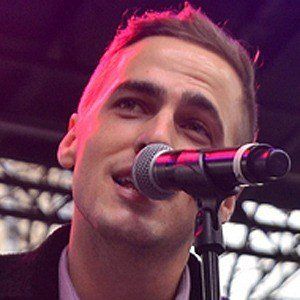 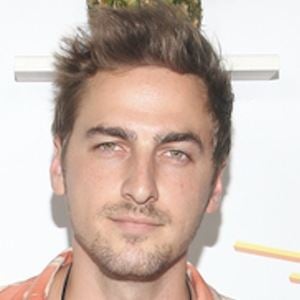 He became known for starring as Kendall Knight on the show Big Time Rush and was a part of the boy band which shared the show's name. He then formed the pop duo Heffron Drive with fellow Big Time Rush alum Dustin Belt.

He began acting professionally when he was five and appeared in several series as a child, including ER, Frasier, and Gilmore Girls.

In 2005, he appeared on CSI: Miami as Dominic Abeyta in episodes titled "Hell Night" and "Legal."

He has two brothers named Kevin and Kenneth, and his parents' names are Kathy and Kent. He became engaged to Micaela von Turkovich in June 2022.

He had a guest role in an episode of Ghost Whisperer with Jennifer Love Hewitt in 2009.

Kendall Schmidt Is A Member Of