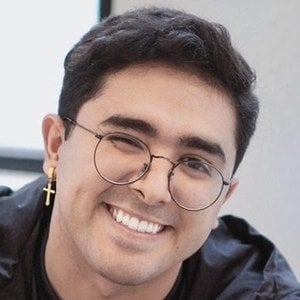 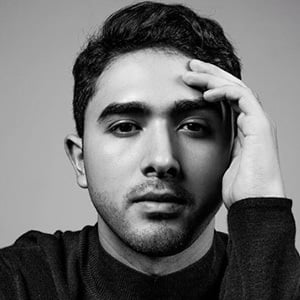 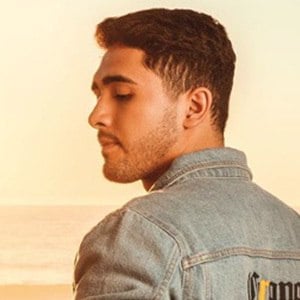 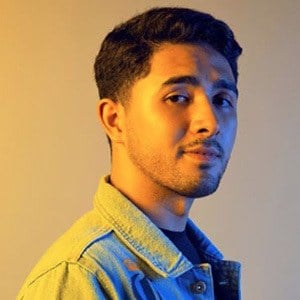 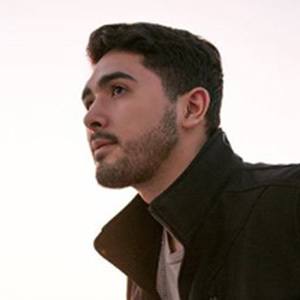 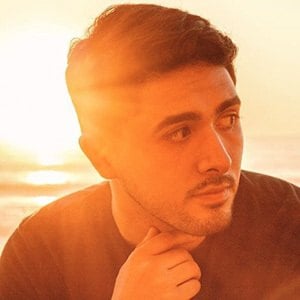 Mexican YouTube star who is best known for posting relationship content to his self-titled channel. He has also occasionally posted travel and challenge videos to his channel on which he has amassed over 2.5 million subscribers.

He worked as a barista at a coffee house in Tijuana, Mexico. He studied film and digital engineering in college. He first began posting to his YouTube channel back in November 2016 with a video entitled "HOLA SOY RIZO."

He has earned over 3.7 million followers on his rizocarlos Instagram account. In 2018, he finished writing his first book, No Te Enamores. As a motivational speaker, he's held events across Latin America and Spain.

He was a Badabun personality along the same lines as Víctor González, Tavo Betancourt and Lizbeth Rodríguez.

Carlos Rizo Is A Member Of