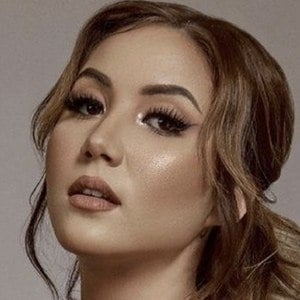 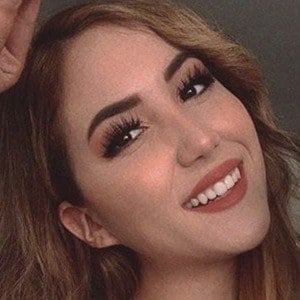 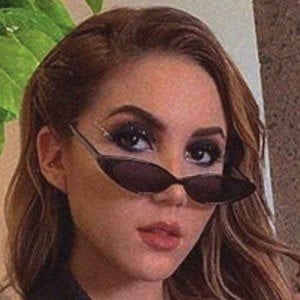 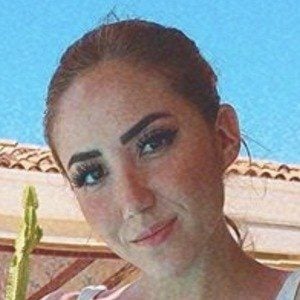 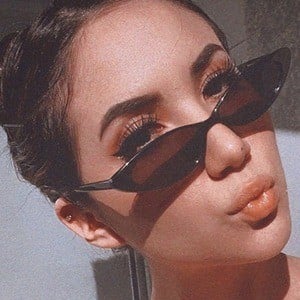 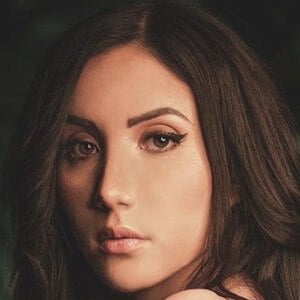 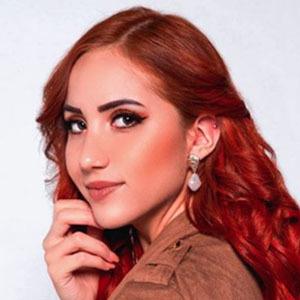 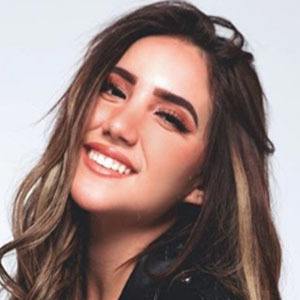 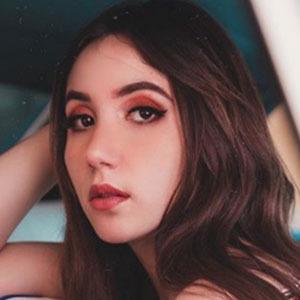 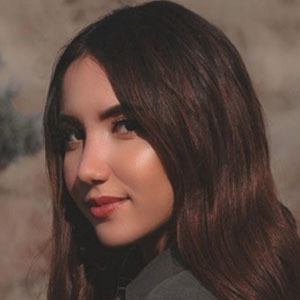 Shee worked the night shift at a casino to pay for her college tuition and expenses. She created her YouTube channel in March of 2018, and had posted a first picture to her soycarolinadiaz Instagram account in June of 2017.

Her first YouTube video to surpass 1 million views was "Preguntas incómodas entre Youtubers y sus EXs." She has over 7 million followers on Instagram. She's modeled for the catalog of the clothing bland Highstreet and she often posts content sponsored by Bang Energy on her Instagram account.

Her full name is Carolina Vázquez Díaz. She has a younger brother named Jesus and two older siblings. All three of her siblings have appeared in her videos. She dated Carlos Rizo and Víctor González.

Carolina Díaz Is A Member Of