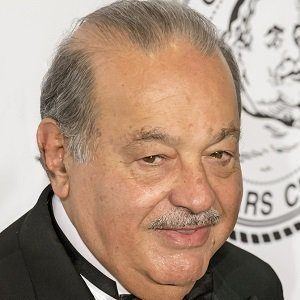 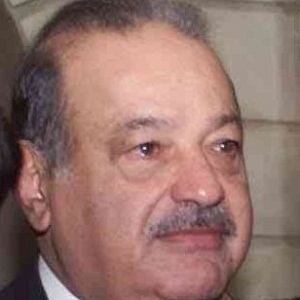 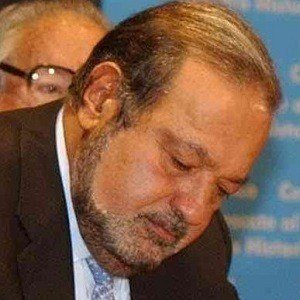 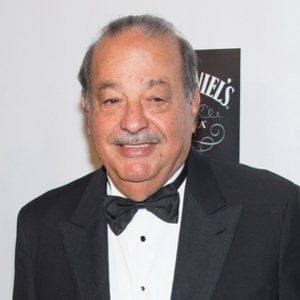 Mexican business magnate and philanthropist who was named the richest person in the world from 2010 until 2013.

He taught algebra and linear programming at the National Autonomous University of Mexico.

He owned numerous Mexican companies via his conglomerate Grupo Carso, including one of Latin America's largest mobile-phone carriers América Móvil.

He had six children with his wife Soumaya Domit, to whom he was married for 32 years.

His dominance as the world's richest person placed him ahead of perennial winner Bill Gates until Gates reclaimed the top spot.

Carlos Slim Is A Member Of