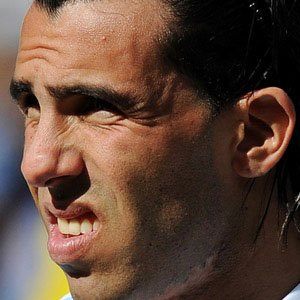 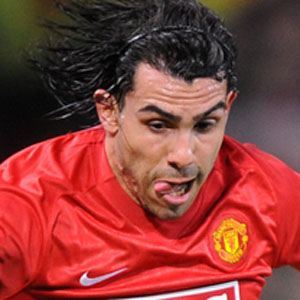 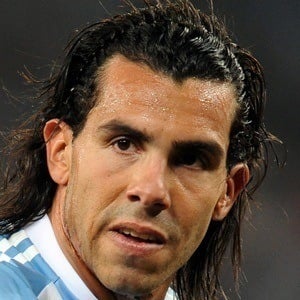 Argentinian forward who joined Juventus in 2013 and was a member of Argentina's national team from 2004 to 2011.

He began his youth soccer career playing for Boca Juniors at the age of 13.

He was named South American Footballer of the Year for three consecutive years from 2003 to 2005.

He had two daughters, Florencia and Katia, with his wife Vanessa.

He was joined by Lionel Messi on the Argentinian national team in 2005.

Carlos Tévez Is A Member Of