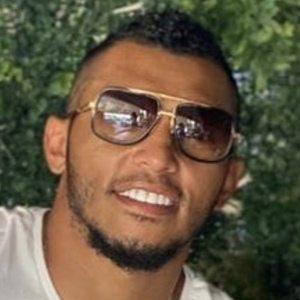 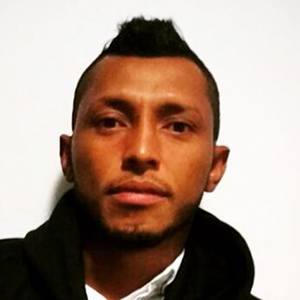 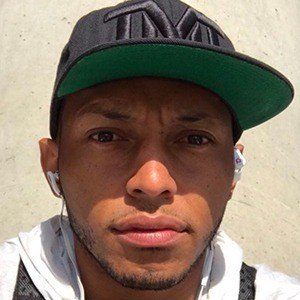 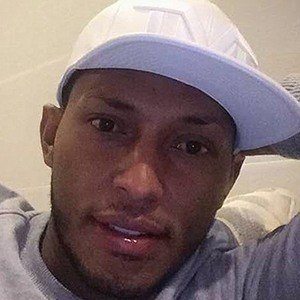 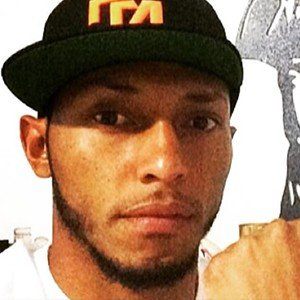 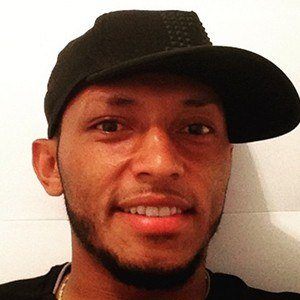 Columbian defender who was selected to the MLS All-Star Team in 2012 as a member of the Philadelphia Union. He has played for teams such as San Lorenzo de Almagro, Santa Fe and Atletico Socopo.

He began his professional career with Columbia's Real Cartagena in 2005.

He made his debut for the Columbian national team in 2008.

He was born to Roselina and Alvaro Valdes.

He and Zac MacMath both joined the Philadelphia Union in 2011.

Carlos Valdés Is A Member Of