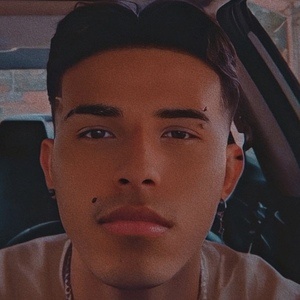 Social media personality who is widely known for his artwork of popular stars on his carlos_cartoon_maker Instagram account, which has over 100,000 followers.

Prior to finding fame on social media, he spent his free time singing.

In 2014, he created his self-titled YouTube channel and later began posting cartoon tutorials, speed paints, and other videos.

Fellow social star Liddlenique helped him gain a following on musical.ly in March 2016.

Carlos Valdez Is A Member Of