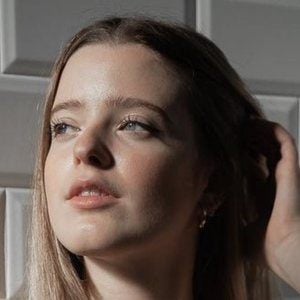 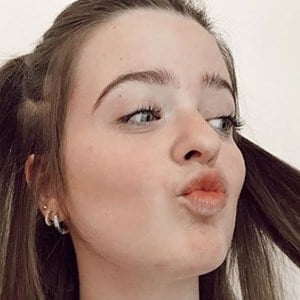 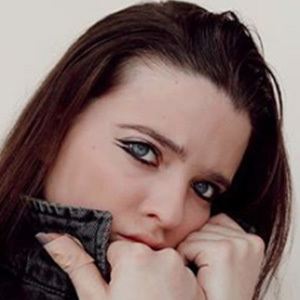 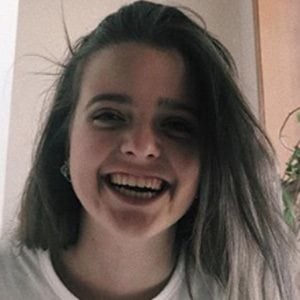 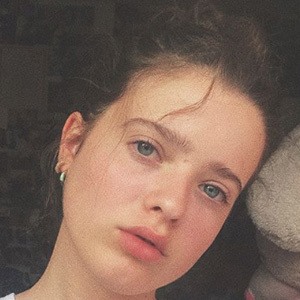 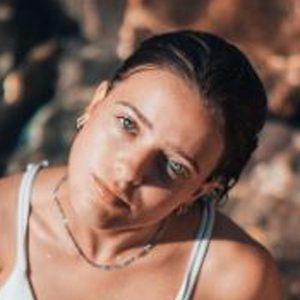 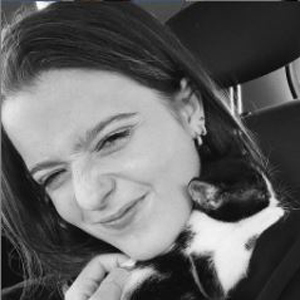 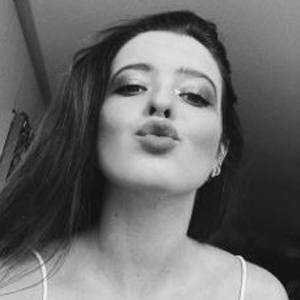 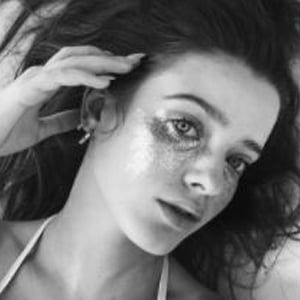 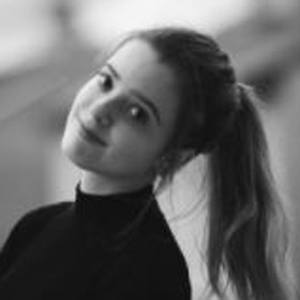 Vlogging personality on YouTube with a self-titled channel who has brought in more than 380,000 subscribers to her channel.

She registered for her channel in April 2015, but did not begin publishing content until February of 2018.

On her YouTube channel, she frequently features her sister.

Carlota Moon Is A Member Of