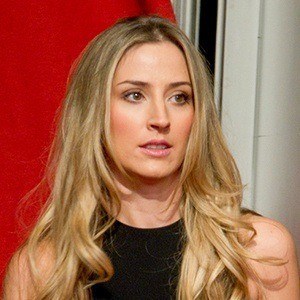 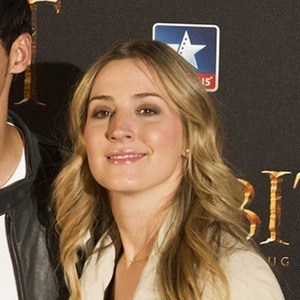 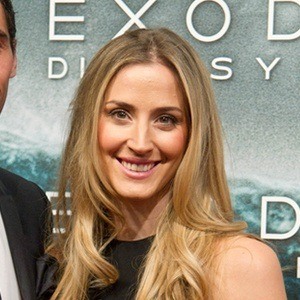 Wife of former Real Madrid defender Alvaro Arbeloa Coca. She has also worked as a model and was the face of a jewelry brand. She has earned over 120,000 followers on Instagram.

She went to university to become a speech therapist.

She celebrated her son Raul's 4th birthday with a cake shaped like BB-8 from Star Wars.

She married Alvaro Arbeloa Coca in 2009. She has three children named Alba, Raul, and Moñaca.

She shared a photo on Instagram with the soccer player Xabi Alonso and his wife Nagore Aramburu in December 2017.

Carlota Ruiz Is A Member Of