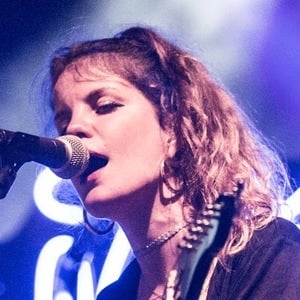 Pop singer and actress who joined the musical group Hinds in 2011. They won the Converse Make Noise Malasaña in 2014.

Her first on-screen role was as Veronica in Companions in 1998.

Her band released their first album Leave Me Alone in 2016. She has over 140,000 followers on her carlottacosi Instagram account.

She and Paula Dalli are both singers and actresses from Spain.

Carlotta Cosials Is A Member Of