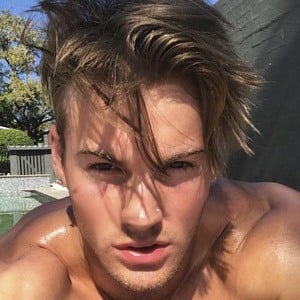 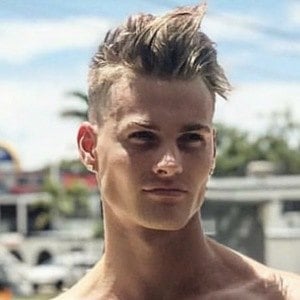 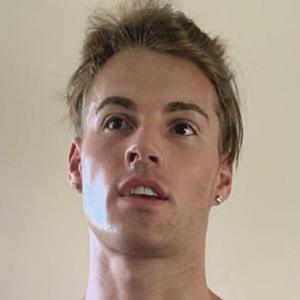 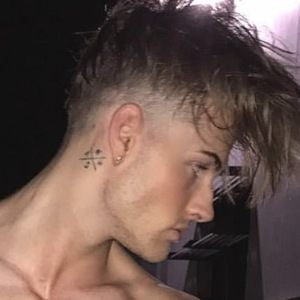 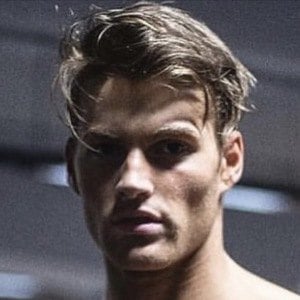 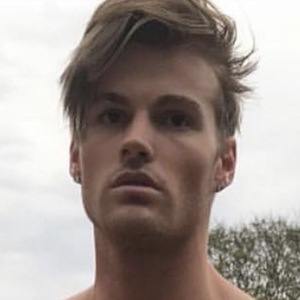 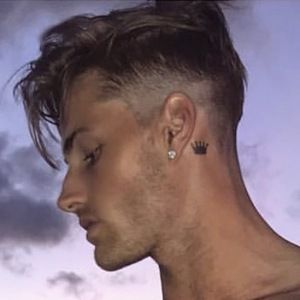 Professional bodybuilder from Australia who is best known for his sponsorship through ECHT Apparel. He owns and operates an online fitness coaching service that caters to clients around the world.

With an interest in bodybuilding at 15 years old, he work out with school friends at the local gym. He then entered his first natural bodybuilding competition at 17.

In 2015, he became the Australian Natural Bodybuilding Champion at 18 years old.

He was born and raised in Australia. He has a brother named Maxim.

As a model of ECHT, he can be seen in relation to their other models including Nazanin Khanjani.

Carlton Loth Is A Member Of