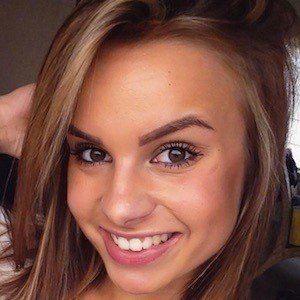 Belgian bodybuilder and fitness model known for being the IFBB Belgian Bikini champion in 2015. She's also served as a brand ambassador for Body Engineers.

She started uploading to Instagram in 2014 and came in second in the 2014 Belgian Bikini Championship.

She has more than 1.9 million followers on Instagram and also finished third in the 2014 Flex Cup.

She hails from Belgium, but often posts in English.

She and Courtney Alexis King have both competed as IFBB Bikini Pros.

Savannah Prez Is A Member Of