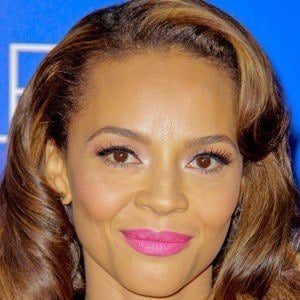 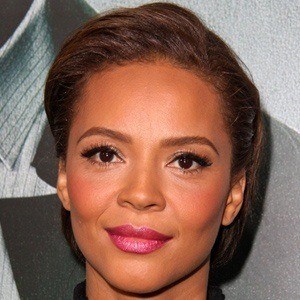 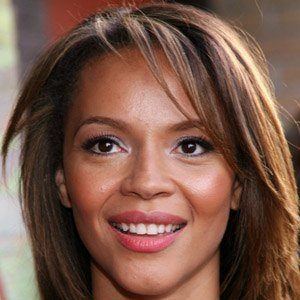 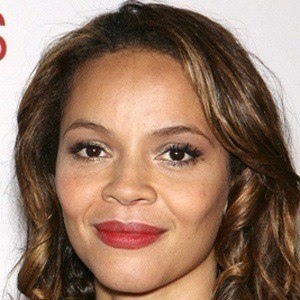 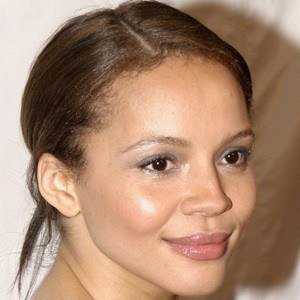 Actress and singer best known for her acting in films like Alex Cross and contributing her vocal talents to songs like "Candles" by DJ Alex Reece. She would star in the film Fantastic Beasts and Where to Find Them.

She attended Catholic primary school until 1984.

She was a presenter for the children's TV series Saturday Disney during the 1990's.

She married actor Jeffrey Wright in 2000 and had a son named Elijah and a daughter named TK. Prior to Wright, she was briefly married to music producer Tricky.

She sang with Jordin Sparks on the song Something He Can Feel, which was featured on the Sparkle soundtrack.

Fantastic Beasts and Where to Find Them
Dolittle
Sparkle
More