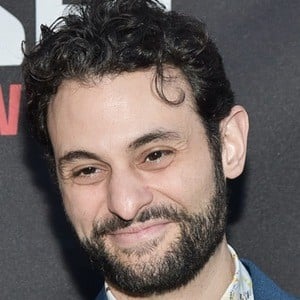 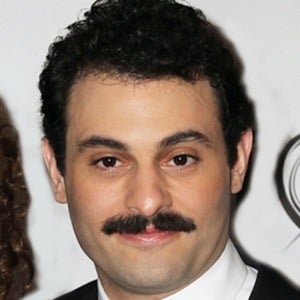 Iranian-American actor of the stage and screen who was Tony-nominated for his performance as Musa in Bengal Tiger at the Baghdad Zoo. He booked regular roles on the TV shows Madam Secretary and Succession.

His left Iran with his parents following the 1979 Iranian Revolution. They settled in Glenview, Chicago, Illinois. He graduated from Indiana University in 2002.

He wrote and directed a 2012 short film called Overdue. His second short was called Day ten.

He married Krissy Shields and has two children.

He was cast alongside Mark Margolis in the 2018 film Abe.

Arian Moayed Is A Member Of