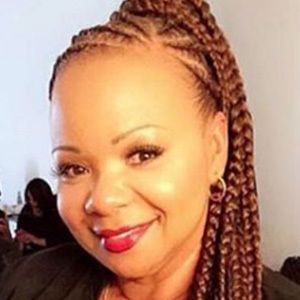 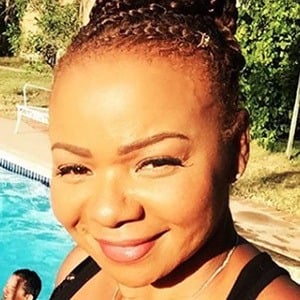 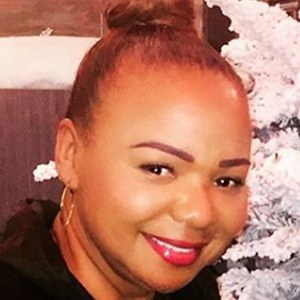 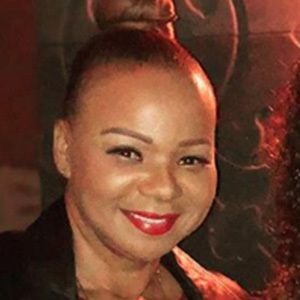 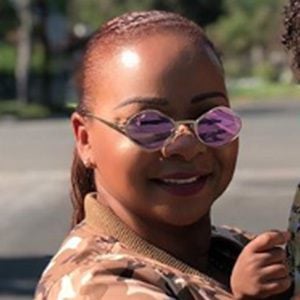 Since Christina entered the music and film industry, she has been the manager and consultant for her daughter.

She is a successful entrepreneur, motivational speaker and business partner with her daughter on businesses that include Shelby Star and Viva Diva Wines.

She became the manager for her other daughters Danielle Milian and Liz Milian who work as a celebrity hair stylist and chef, respectively. She has grandchildren named Naomi Rose and DJ.

Carmen Milian Is A Member Of