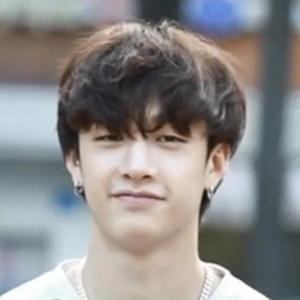 Also known by the name of Christopher Bang, he became a member of the K-Pop group Stray Kids. He had also previously appeared on the reality TV show of the same name.

He began his training at part of JYP Entertainment in 2010.

He was a candidate to be a part of the group Got7, but BamBam was chosen instead.

He has both a younger brother, Lucas, and younger sister named Hannah.

He and Son Chae-young of the girl group Twice were presented together at the JYP Showcase of 2011.

Bang Chan Is A Member Of