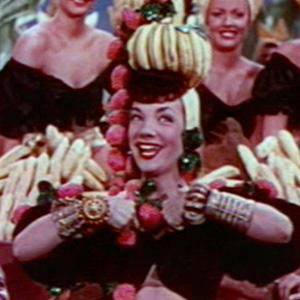 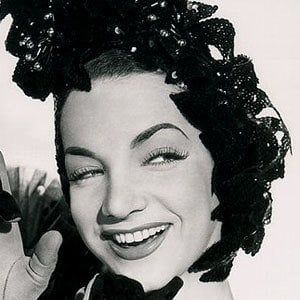 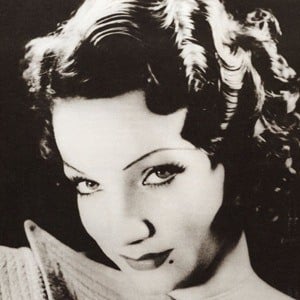 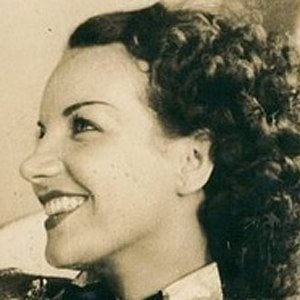 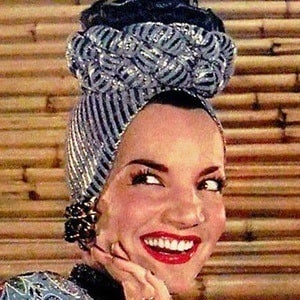 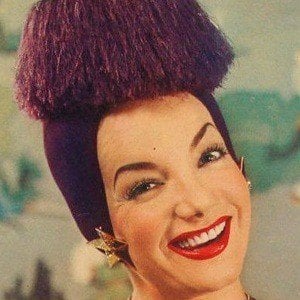 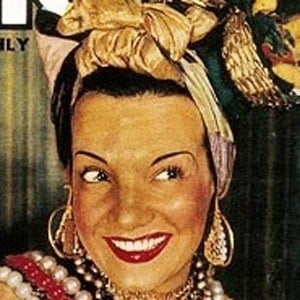 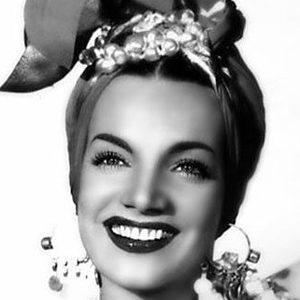 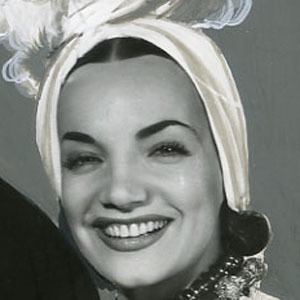 Brazilian actress and samba singer who became well known for her tall hats made of real fruit. She appeared in The Gang's All Here in 1943 and played a role in the 1941 film, That Night in Rio.

She worked at a tie shop at the age of fourteen.

She was born in Portugal and had a heart attack while dancing on live TV.

She had a sister named Olinda. She married David Alfred Sebastian in 1947.

She starred with Alice Faye in the 1943 film The Gang's All Here.

Carmen Miranda Is A Member Of