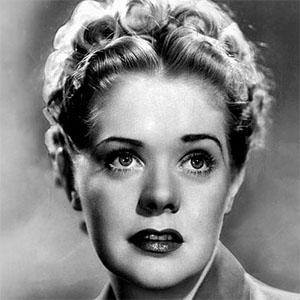 She sang chorus in vaudeville shows. She debuted in George White's Scandals in 1934.

She appeared in the 1936 film King of Burlesque.

Irving Berlin once complimented her on her songs.

Alice Faye Is A Member Of