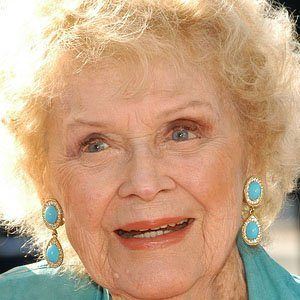 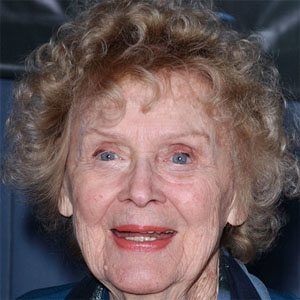 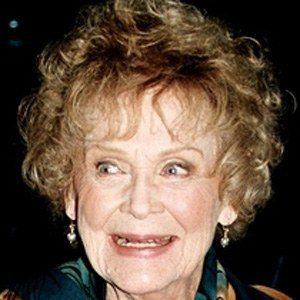 Actress whose career began in the 1930s and who later played Rose in the blockbuster film Titanic. She also played Claude Rains' love interest in The Invisible Man.

A third-generation Californian, she studied philosophy and drama at UC Berkeley.

She became the oldest person to be nominated for an Oscar.

She married Arthur Sheekman in 1934. the couple welcomed a daughter named Sylvia in June of 1935.

She appeared with actress Kate Winslet in Titanic.

Gloria Stuart Is A Member Of