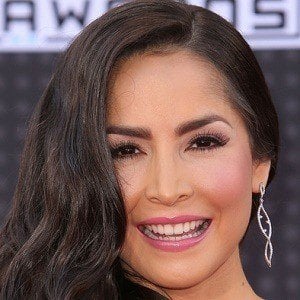 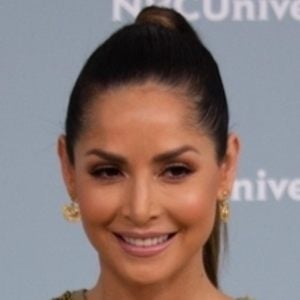 Colombian telenovela actress who is best known for her role as Catalina Santana on Sin Senos no hay Paraíso and as Leonor on El Señor de los Cielos.

She made her first television appearance in 1999, playing the role of Abi on Club 10.

She appeared on People en Español's 2009 list of the Fifty Most Beautiful People.

Her full name is Yorley del Carmen Villalobos Barrios. She was born in Barranquilla, Colombia to Betty Barrios and Pedro Villalobos. In February 2019, she married actor Sebastián Caicedo.

Carmen Villalobos Is A Member Of