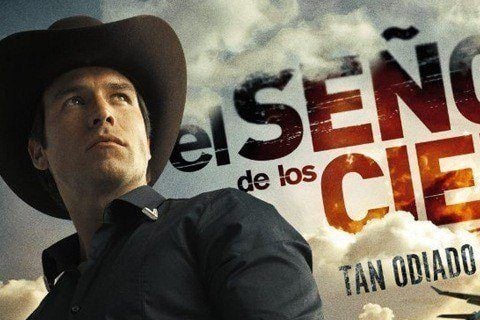 This telenovela follows the life of a drug smuggler and the lives of his family and business associates. The series is based on the life of Amado Carrillo Fuentes, the former leader of the Juarez Cartel.

Ximena Herrera left the show after the second season. The show won its first International Emmy Award in 2014 for Non-English Language Us Primetime Program.