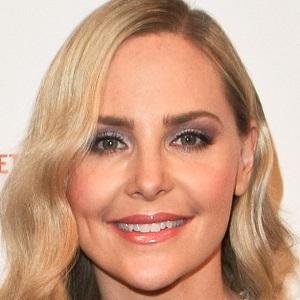 Born Carmindy Kathryn Bowyer and better known by her professional name of Carmindy, this New York-based makeup artist rose to fame for her work on the TLC reality series What Not to Wear. She also contributed to such major fashion magazines as Marie Claire, Vogue, and Elle.

She published her first makeup-themed book, The 5-Minute Face: The Quick and Easy Makeup Guide for Every Woman, in 2007.

She was born in Newport Beach, California, and she later lived in both Miami, Florida and New York, New York.

She and Joe Blasco both had high-profile careers as makeup artists.

Carmindy Is A Member Of