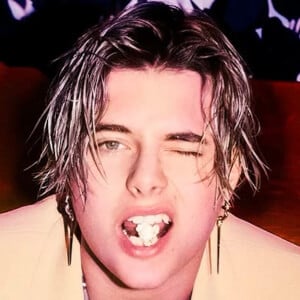 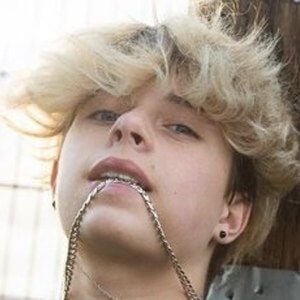 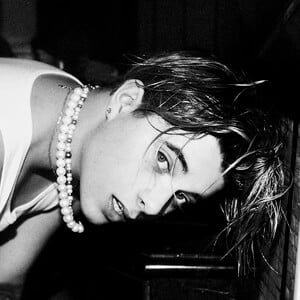 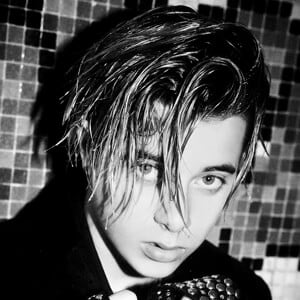 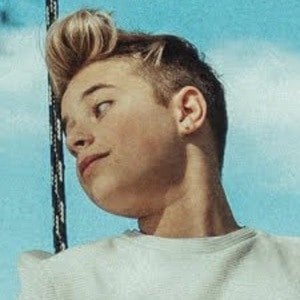 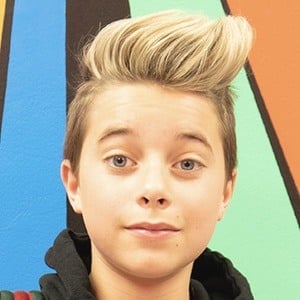 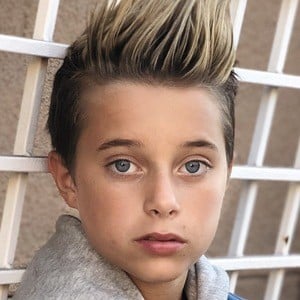 Singer, actor and DreamworksTV host who has appeared on series on Nickelodeon and Cartoon Network. He is also active on YouTube and Instagram. His YouTube channel has earned over 316 million views. He toured with Boys of Summer 2018. He signed with Capitol Records and released his debut single "Crushin" in 2019.

In September of 2016, he met Little Kelly at MineCon.

His video "How to Play Jeffy Why Song On A Cat Piano!! (Part 2)dont forget to sub" was his first to surpass 1 million views. He became an official member of the Rock Your Hair squad in March of 2018. His cover of Señorita by Shawn Mendes and Camila Cabello has earned over 50 million views on YouTube.

He has older brothers named Jakob and Justin. His mom's name is Theresa. He and Coco Quinn began dating in 2020.

He has collaborated on content with Brent Rivera and Ben Azelart. He is a member of GoatFamLA alongside Jakob Magnus.