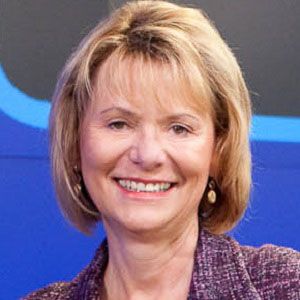 American businesswoman best known as the former President and CEO of the major companies Yahoo! and Autodesk. She was listed as one of The World's 100 Most Powerful Women by Forbes in 2005.

She grew up in Minnesota and was her high school's homecoming queen.

She received the Ernst & Young Entrepreneur Of The Year Award in 2001.

She has children named Meredith, Layne and Bill.

She succeeded Jerry Yang as the CEO of Yahoo! in January 2009.

Carol Bartz Is A Member Of