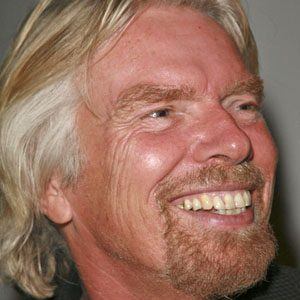 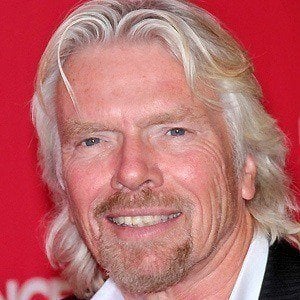 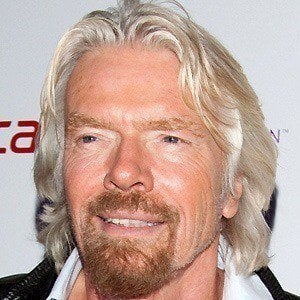 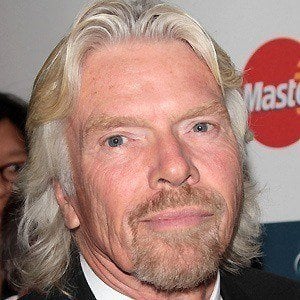 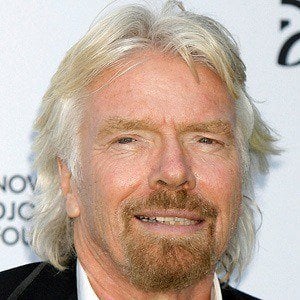 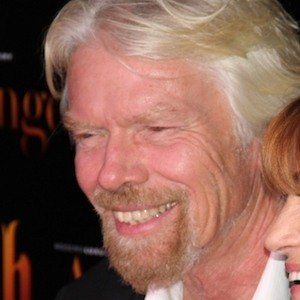 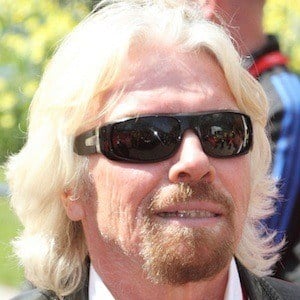 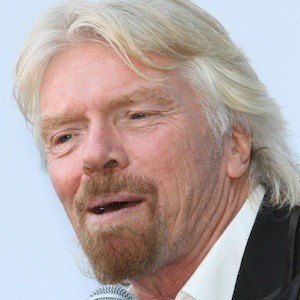 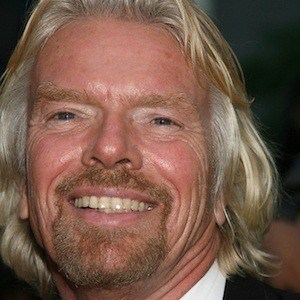 British entrepreneur who founded the Virgin Group, which included Virgin Records, Virgin Airlines, and hundreds of other companies.

His first involvement in the music industry came out of a magazine he founded while he was still in high school, The Student, which advertised records for lower prices than stores were selling them.

He bought his own island. He was named the United Kingdom's 4th richest citizen in a Forbes 2012 list of billionaires.

He married Joan Templeman in 1989 at the behest of their daughter Holly. He has a son named Sam and another daughter named Clare. He was previously married to Kristen Tomassi from 1972 to 1979.

His record label signed bands like the Sex Pistols with Sid Vicious.

Richard Branson Is A Member Of