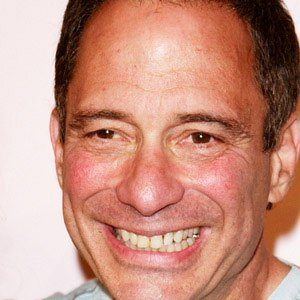 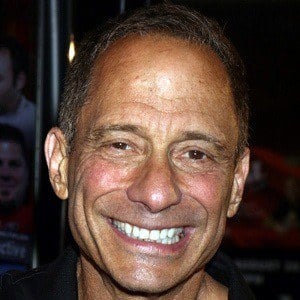 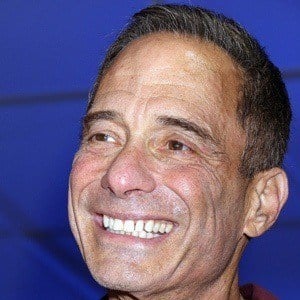 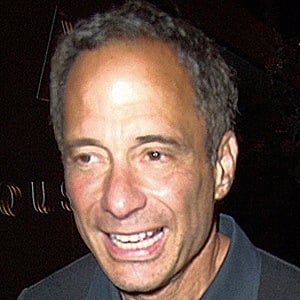 Former lawyer who became the founder of the entertainment website TMZ.

He worked as a legal analyst on The People's Court in 1997.

He spent much of his career living in Los Angeles, where he worked on his show TMZ.

He played a reporter in the film Volcano, starring Tommy Lee Jones.

Harvey Levin Is A Member Of