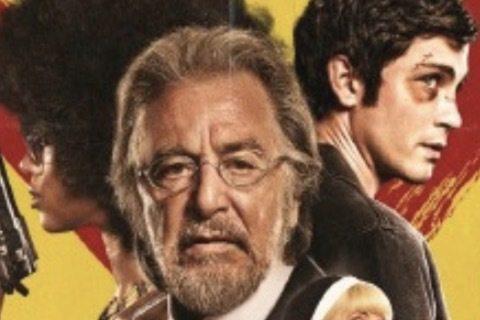 A diverse group of Nazi hunters based in New York City discover that Nazi war criminals are conspiring to create a Fourth Reich. The show was created by David Weil and executive produced by Jordan Peele.

The show was the recipient of criticism from the Auschwitz-Birkenau State Museum due to inaccurate use of the Auschwitz Concentration Camp.